Since it is #LoveTheatreDay I thought it would be an excellent excuse to get my blog going again, seeing as it’s been a while since my last post.

I have been struggling to find the time to blog as of late due to me now working 6 days a week, so I barely have time to even clean my flat at the moment… BUT at least I have a job and a routine now that I’m proud to do!

So as my response to West End Producer’s tweet today, asking for people to share their embarrassing/idiotic theatre and audition stories, seemed to be enjoyed by several people (including West End Producer!!) I thought it might be a fun blog post to write about my absolute fails in the audition room.

Every bad audition makes for a great story – always remember that! 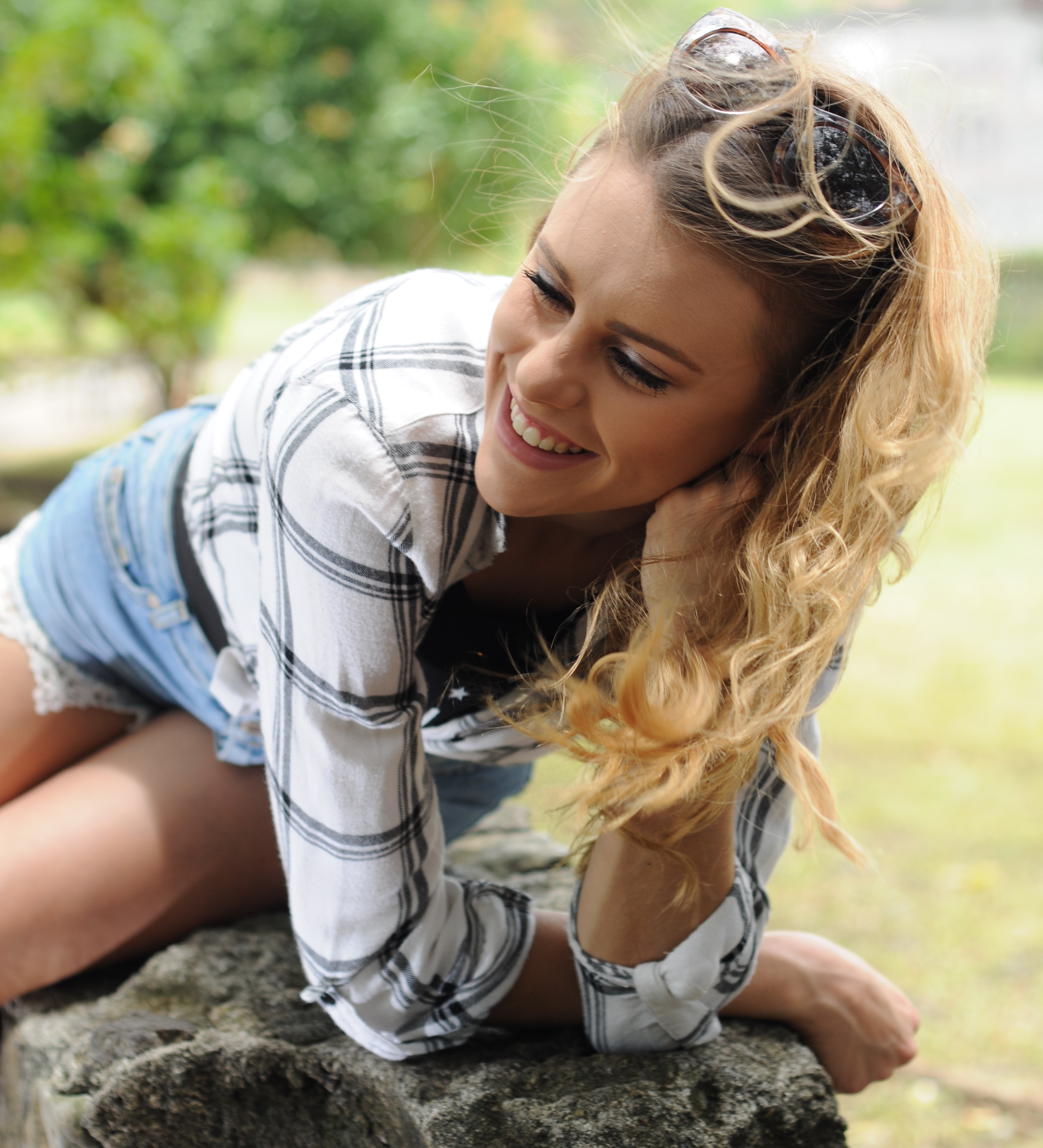 That time I punched myself in the face…

Ah sweet, sweet memories! So as a Northern actress I would travel down to London for auditions (because who on earth can afford to live in London these days?) so when a last-minute audition for Grease came through I had to sort out travel quick. This meant 10 hours of my day being spent on a Megabus (gross!).

So I travelled down to London, already nervous because the first round was a dance call. Little Miss ‘Singer-Actress first’ over here was already at a disadvantage. I get to Danceworks and warm up surrounded by so many bendy, toned dancer girls in crop tops and pray that the audition gods will shine down on me and get me through based on my ‘character’.

So I got in the audition room and began to learn the fast-paced dance amongst all the Laine and Bird graduates. About 3 minutes into the dance call a move came up where you had to swing your arm around and then slice it up into the air, past your face. Me, trying to keep up with the manic dance, threw my arm around and brought my hand up too close to my body. I full-pelt smashed my hand into my face, scratching my wide-open eyeball with my nail and was blinded.

My eye was absolutely streaming; I couldn’t open my eye and I was in sooooo much pain! I peaced out to go to the bathroom to sort myself out, informing the dance assistant, and tried to stop the water from gushing out of my eye socket. Needless to say, my eye was fooked and I couldn’t even open it for about an hour. Game over audition-wise.

Although to be honest, nobody gave a damn that I had to leave or came to check on how I was doing. Even the admin lady, who had already met me and signed me in, came into the changing room, saw me with tissue over my eye and didn’t say a thing, heading promptly to a toilet cubicle.

Guess that audition was never meant to be! 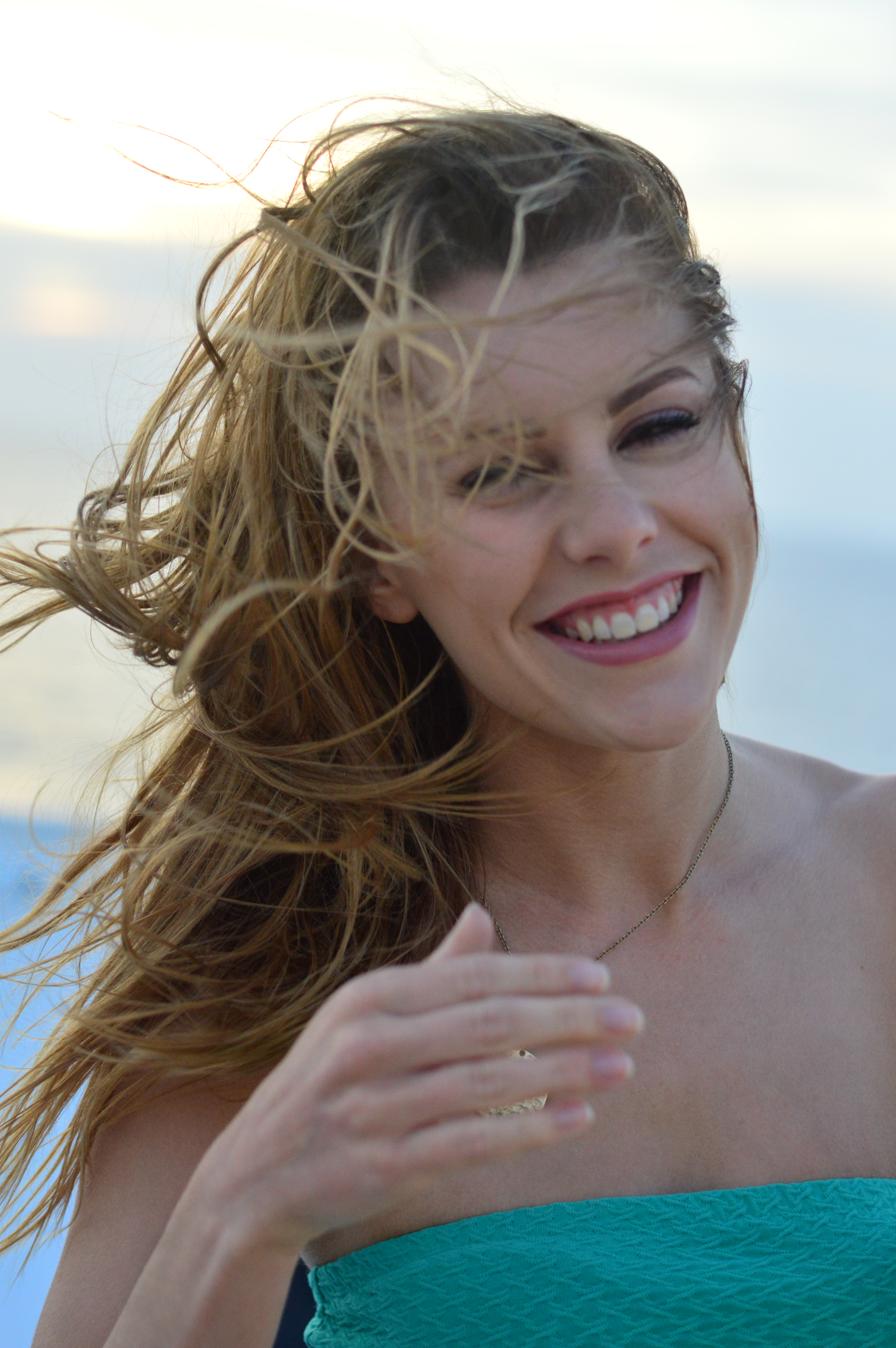 When I just flat out apologised for being shit.

In our third year of drama school, we had the amazing opportunity to audition for Les Miserables in the West End. They came into our college to audition everyone in my year and I was so excited as it is one of my favourite shows.

The issue with Les Miserables is that while I sing like an Eponine or a Fantine, I look like a Cosette… the eternal problem in the casting room. So while I was ready to nail it with an awesome song that was PERFECT for Eponine, I was asked to sing my contrasting song which was good for Cosette.

I have a major phobia of using my head voice, thanks to an asshole singing teacher I had in the first year of drama school, and so now I experience high anxiety any time I have to sing in my upper register. My confidence is absolutely shot. So even though I’d sung this song a thousand times in singing lessons and could hit my top notes powerfully in a comfortable setting, in an audition room with high stakes… not so much.

I vocally stumbled my way through the song and my last big note that was make or break was pitifully weak. So much so, that I APOLOGISED for being so shit. Needless to say, I didn’t get a recall… 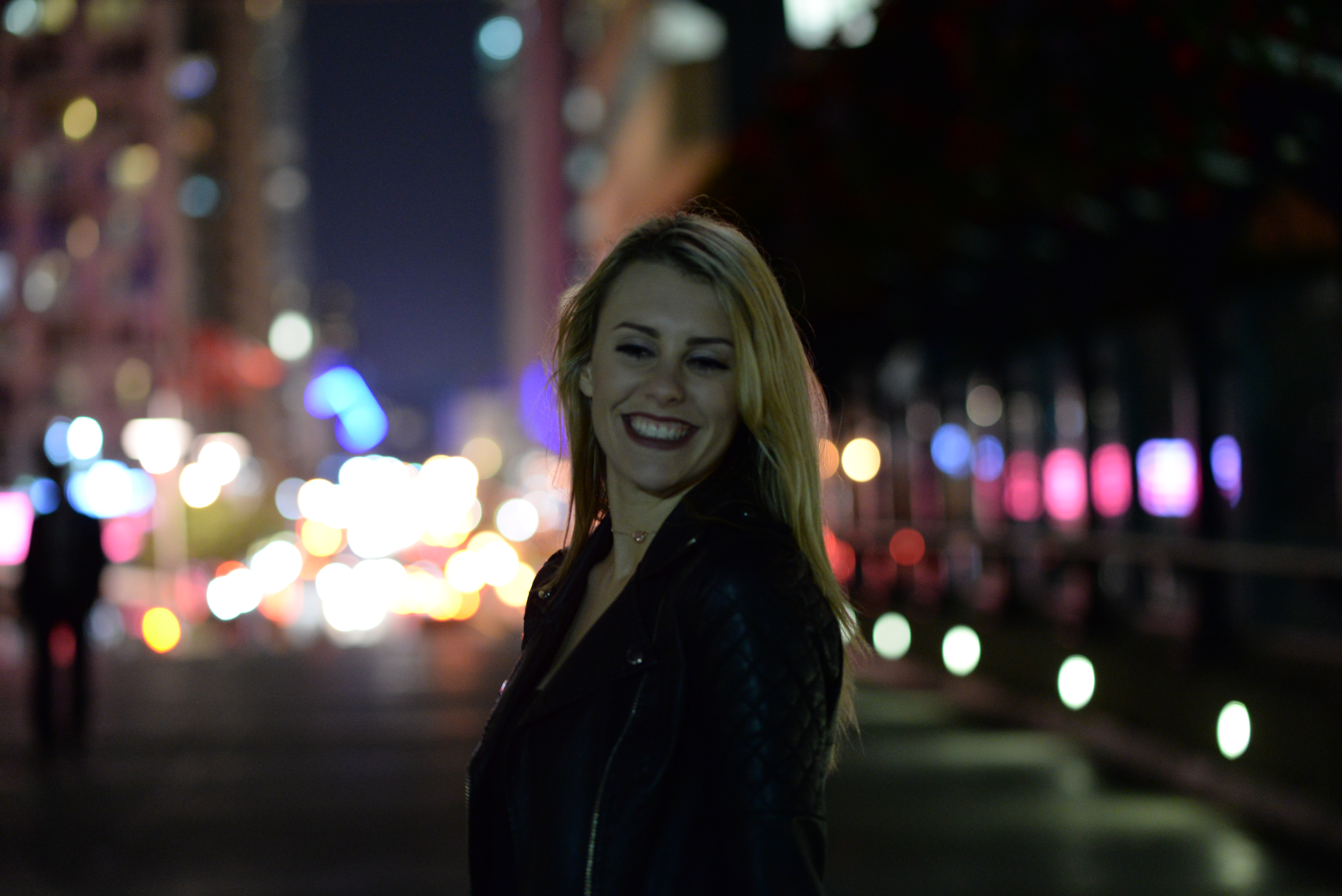 Self-confidence is everything in the industry, but funnily enough, only a small minority actually have it.

At the end of my second year of drama school, when we were auditioning for our third-year shows, I auditioned for the show ‘Rent’. As a girl who always classed myself as a classic MT girl rather than a rock musical chick, I used the opportunity to enjoy wearing my leather trousers and overloading on the eyeliner. Because maybe if you at least look the part, people will ignore your actual performance…

Well, surprisingly this audition actually went well – maybe because I didn’t expect anything from it so therefore was more relaxed than normal. (Side note: ALL of my successful auditions and job interviews in life have gone well when I’ve either not expected anything or had another job lined up so didn’t feel pressured to do well! So moral of the story, try not to care when you go into an audition and you’ll probably get it.)

But back to the story… so I sang my song and my monologue. Then I was asked the pointed question “So who do you see yourself as in the show?”

So in response to the director’s question I said “Ummm I see myself as Ensemble Girl number 3. I actually don’t really see myself in this show.” NOT the kind of thing you want to say to the director in an audition!

Luckily we had a joke about it and a couple of weeks later the cast list came out and I was cast as Mimi, so that audition actually had a happy ending. But nobody could believe I’d actually said that in an audition and, had it not been in the comfort of drama school, it probably wouldn’t have been as jokingly received.

Moral of the story: Don’t tell the audition panel that you don’t think you’re right for the show. Don’t sell yourself short and also beware because some people don’t have as good a sense of humour in an audition room. 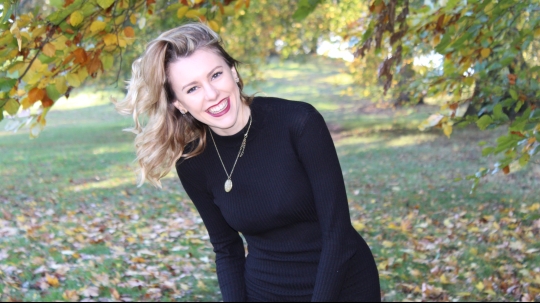 Well, there you have it. My top 3 audition fails (off the top of my head).

I’m sure I have plenty more stories to tell and embarrassing anecdotes to share but they will come in a different blog post someday. For now, enjoy laughing at my expense.

My favourite conversations with performers are the ones where we confess our worst audition experiences and our most embarrassing show bloopers – they are so funny and bring us all back down to earth in such a crazy industry.

What are your funniest audition fails? I would love to hear other people’s audition fail stories so please leave yours in the comments below if you’re not too embarrassed and it’s not too fresh…

Hi, I’m Elisha! A twenty-something girl from Harrogate. Made in Yorkshire, influenced by everything the world has to offer.

I enjoy writing about Northern lifestyle and I love travelling! I am on a mission to find the fun in every-day life and have a specific passion for the theatre, fun days out, amazing food (especially brunch), spa days, writing (duh!), a little bit of fashion, dogs, and drinking cocktails. I hope you enjoy reading my blog!

If you wait on other people, you'll wait forever.

Happy Friday you lovely lot ❤ I have had a great

Well last night was a slightly different kind of W

After the tragic news this weekend there are a tho

Somebody get me a new home so I can buy everything